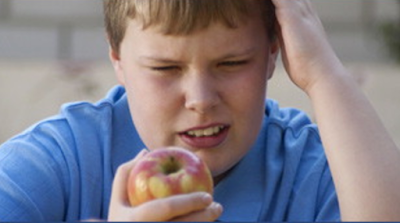 Today, about one in three American kids and teens is overweight or obese. The prevalence of obesity in children more than tripled from 1971 to 2011.. With good reason, childhood obesity is now the No. 1 health concern among parents in the United States, topping drug abuse and smoking.

Among children today, obesity is causing a broad range of health problems that previously weren’t seen until adulthood. These include high blood pressure, type 2 diabetes and elevated blood cholesterol levels.

And excess weight is associated with earlier risk of obesity-related disease and death in adulthood.. Perhaps one of the most sobering statements regarding the severity of the childhood obesity epidemic came from former Surgeon General Richard Carmona, who characterized the threat as follows:

“Because of the increasing rates of obesity, unhealthy eating habits and physical inactivity, we may see the first generation that will be less healthy and have a shorter life expectancy than their parents."